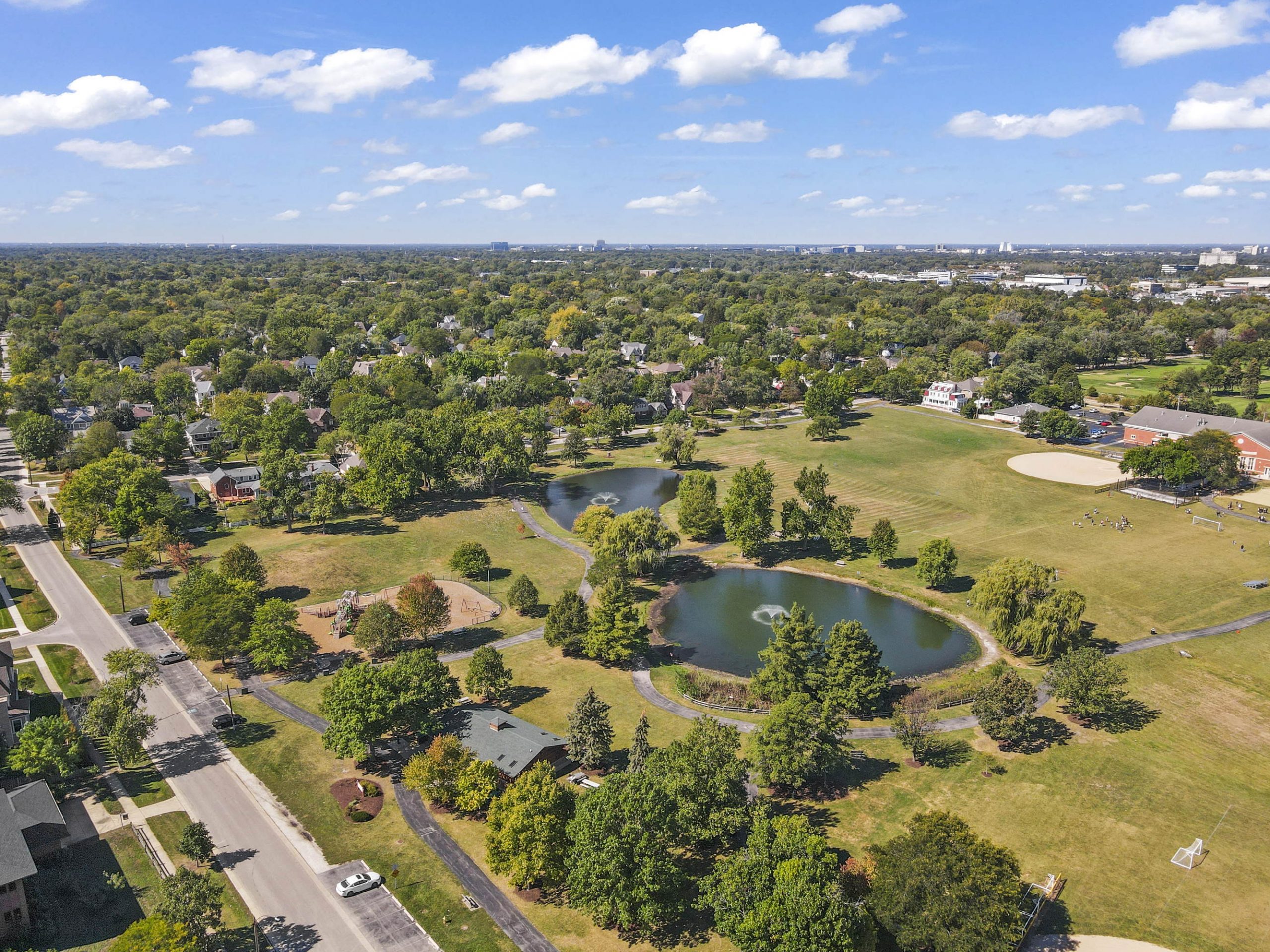 The area once known as West Hinsdale officially became known as Clarendon Hills in 1873 after wealthy businessman Henry Middaugh became tired of city life and headed 18 miles west to escape from the hustle and bustle of the city.  After purchasing 270 acres, Middaugh exclusively used his land for farm but eventually vacated making room for his residence, Middaugh Mansion, and eventually Hinsdale Golf Club. The village received the nickname "Daisy Fields" due to the large amount of daisies accidentally planted on his land. Clarendon Hills is known as an upper-middle class village that still holds it's Old World charm.

Thank you for your inquiry.