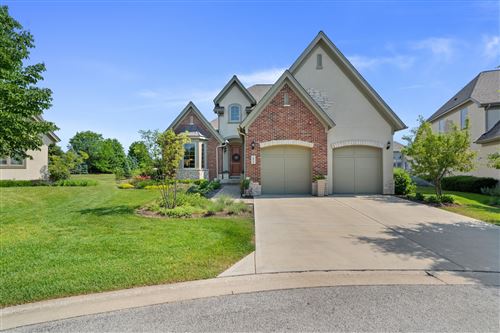 It was a small start for the community which, in 1984, became the first in DuPage County to provide Lake Michigan water to all its customers and which would, by 1997, become known as one of the 300 wealthiest communities in America. With the goal of preserving the hallmark woodlands, ponds and wetlands, while permitting orderly and balanced low-density growth, the Village fathers, in the years after incorporation, monitored the transformation of large tracts of open farmland and woodlands that would, by the 2006 special census, become a planned community of approximately seven square miles, with 11,259 residents residing in 3,000 homes. Today, Burr Ridge is generally bounded on the east by Wolf Road, on the north by 55th Street, on the west by Madison Street (and Route 83 in the southern portion of the Village) and on the south by approximately 97th Street. Ideally situated at the intersection of the Tri-State Tollway and the Stevenson Expressway, Burr Ridge offers easy access to Chicago's Loop and airports. 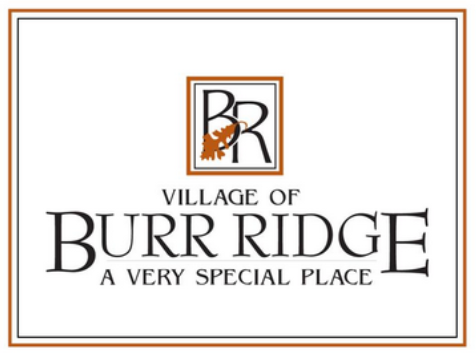 The burr oaks still exist in Burr Ridge, along with fine homes on generous lots and distinguished town home communities. Local shopping and high-quality office parks have been blended into this natural setting, attracting those who become both residents and valued members of the business community. The well-balanced mix of the business and residential communities has allowed Burr Ridge to maintain a healthy corporate fund and one of the lowest tax rates in DuPage County.

Thank you for your inquiry.